Every Holiday we have a themed day, normally the first Wednesday, where we play Paintball fields, as well as Laser tag fields, on these occasions we have the privilege of playing Air Assault. This Map boasts 4 ex-army pillboxes from eastern Europe, an Abbot Tank, Land rovers, crashed plane and much much more! We are always updating and adding to it, if you have played Air Assault 6 months ago it will be very different later in the year! 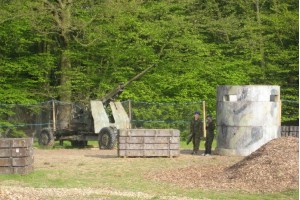 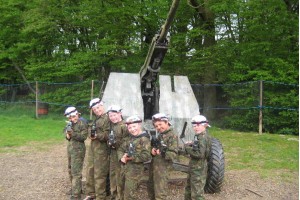 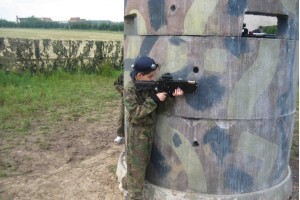 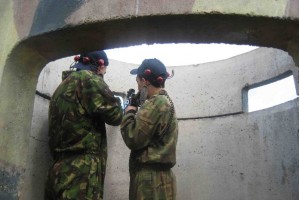 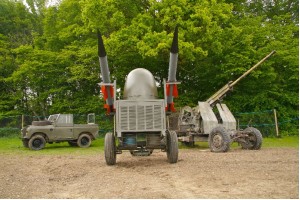 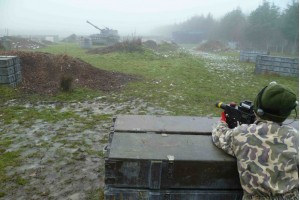 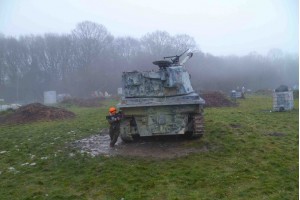 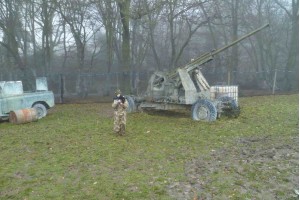